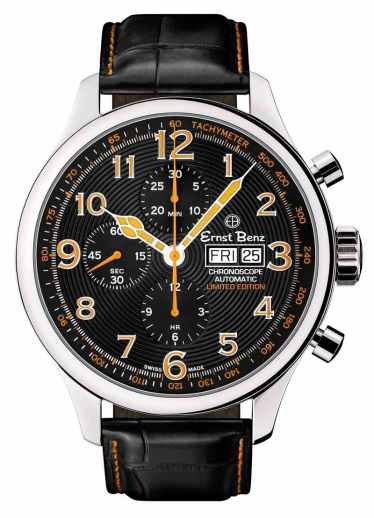 (deleted this by mistake – sorry for the repeat)…

Back in the days of visits to my father’s old apartment, we would have a pre-agreed upon time when I’d be arriving.  Then circumstances would come up.  I’d get Sandwiched Man type of responsibilities, or Route 9 would back up, or once in a while, I’d be attending something fun early on a Sunday afternoon and lose track of time.  A few times I even got lost in a book.  So instead of walking through my dad’s door at 2pm, it might be 2:30.  Normally I am a pretty punctual person but Sundays would be particularly challenging for some reason.  It happens.

Eventually he got used to this, even generous about it.  It’s not like he had other pressing engagements and at one point, a thousand years ago now, he was just happy to see me and spend some time together.  Because he didn’t have obligations anymore, he would refer to himself as the “time millionaire”, a reference to my once having had millions in stock options back in Silicon Valley in 1999 and 2000.  That ended for me as it did for most people back then, so for years, I was his “ex-millionaire” son.  I didn’t think it was as funny as he did.  Such was the nature of many of his jokes.

Before that transition though, in his early years of being here, he would really lay into me for being even ten minutes late.  He would tell me I was unreliable, for starters.  I couldn’t be counted on.  I won’t continue with the adjectives and invectives thrown my way.  Suffice it to say that they got to a point where even I, who until recently didn’t realize the need for shields with respect to him, had to tell him that he couldn’t talk to me that way.  Maybe that is a superpower I should have developed more quickly.

The irony is that now he has no sense of time whatsoever.  He calls so often during the workday that I’ve had to block his number from hitting my cellphone directly; I always get the message quickly, but after multiple days with over 20 phone calls per day, sometimes 5 calls in under 10 minutes, I had to put those shields up too.  Because he is sleeping so much, day and night have lost meaning for him.  He called this morning at 4:30am, a frequent occurrence.

Time has changed for me too.  People frequently use the expression “taking it one day at a time”.  I know what this means now.   I have to pace myself differently, slow things down, remember to conserve energy.

If you’ve been a caregiver, you know that conserving energy actually burns a lot of energy.  Usually by the evenings, I am pretty tired from trying hard not to get tired.

Also, I am remembering the days I spent sitting with him at his desk instead of crouched over his bed.  In those days, the biggest problem we’d have is that the YouTube classical music playlists that he created on his iPad hadn’t transferred correctly to his AppleTV.   He would insist that I stock his refrigerator with beer so that I could have one while I sat with him for an hour or more and tell each other stories.  Now he gets winded after less than 10 minutes.

I know that was only 2 months ago.  But it feels like 4 years.  I don’t know yet how to characterize the 4 years that we’ve been together.  Ask me 4 years from now, I guess.

The last time shift is that our time together is finite now.  I always knew it was true and never thought about this much before.  It didn’t seem to matter.  Now it pops into my head constantly, and I find myself trying to suppress it on most occasions.  Too much to do and for all I know, it could be months.  My father has cheated death so many times before that it’s hard to imagine that he won’t hold him off longer now than the doctors reasonably think he could.  But sometimes I let myself drift a bit, and into thinking about what time must be like for him now, and into how to make to the most of it.